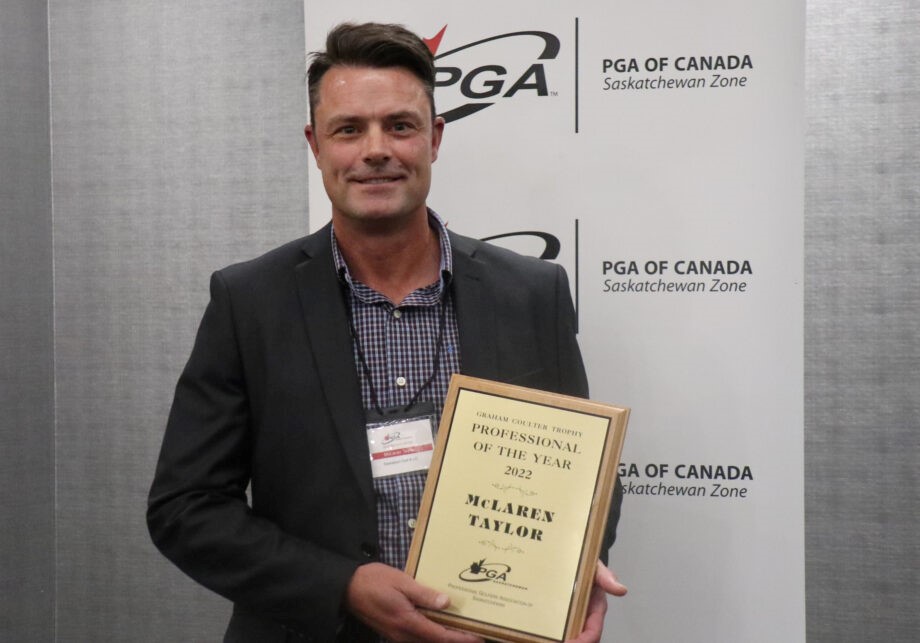 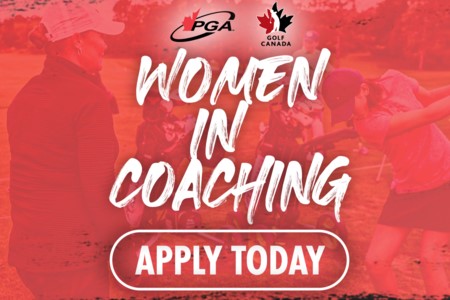 Together with Golf Canada, the PGA of Canada is excited to announce the continuation of the Women in Coaching program and formally open applications for the 2023 cohort.

The final lineup for this year's Tee Talks Live National Conference in Vancouver, BC is officially confirmed. It was announced today that David Leadbetter, who has coached players to a total of 26 major championship titles, will join the elite cast of speakers and industry leaders this November

The PGA of Canada is pleased to announce that it has renewed its National Partnership with Titleist & FootJoy, who will continue on as presenting sponsor of the PGA Training Academy.